On Tuesday, Year 3 and 4 teamed up for an afternoon out on the field!

We were lucky enough to have Miss Cole join us from a middle school. She mixed the year groups up and placed everybody into 9 teams. The aim of the session was orientation.

Each team had a map, which they had to learn to use correctly and lead their team to each clue. At each numbered point there  was a math question to enable each team to find the next point. The first team to complete all 9 points and return where they started were the winners!

Mrs Bentley and myself were so impressed by the team work demonstrated by every team. Both year groups worked so hard and had lots of fun! 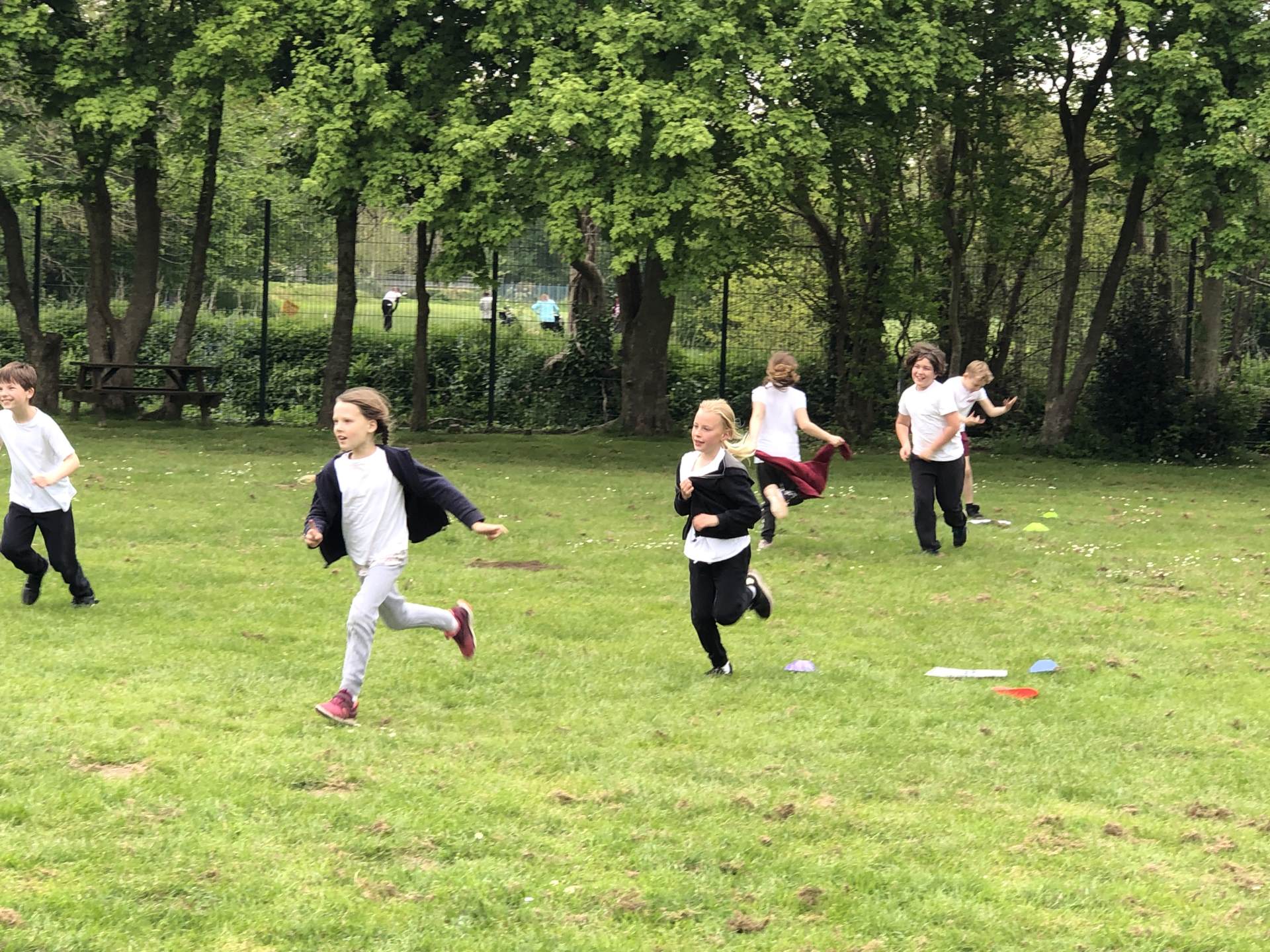 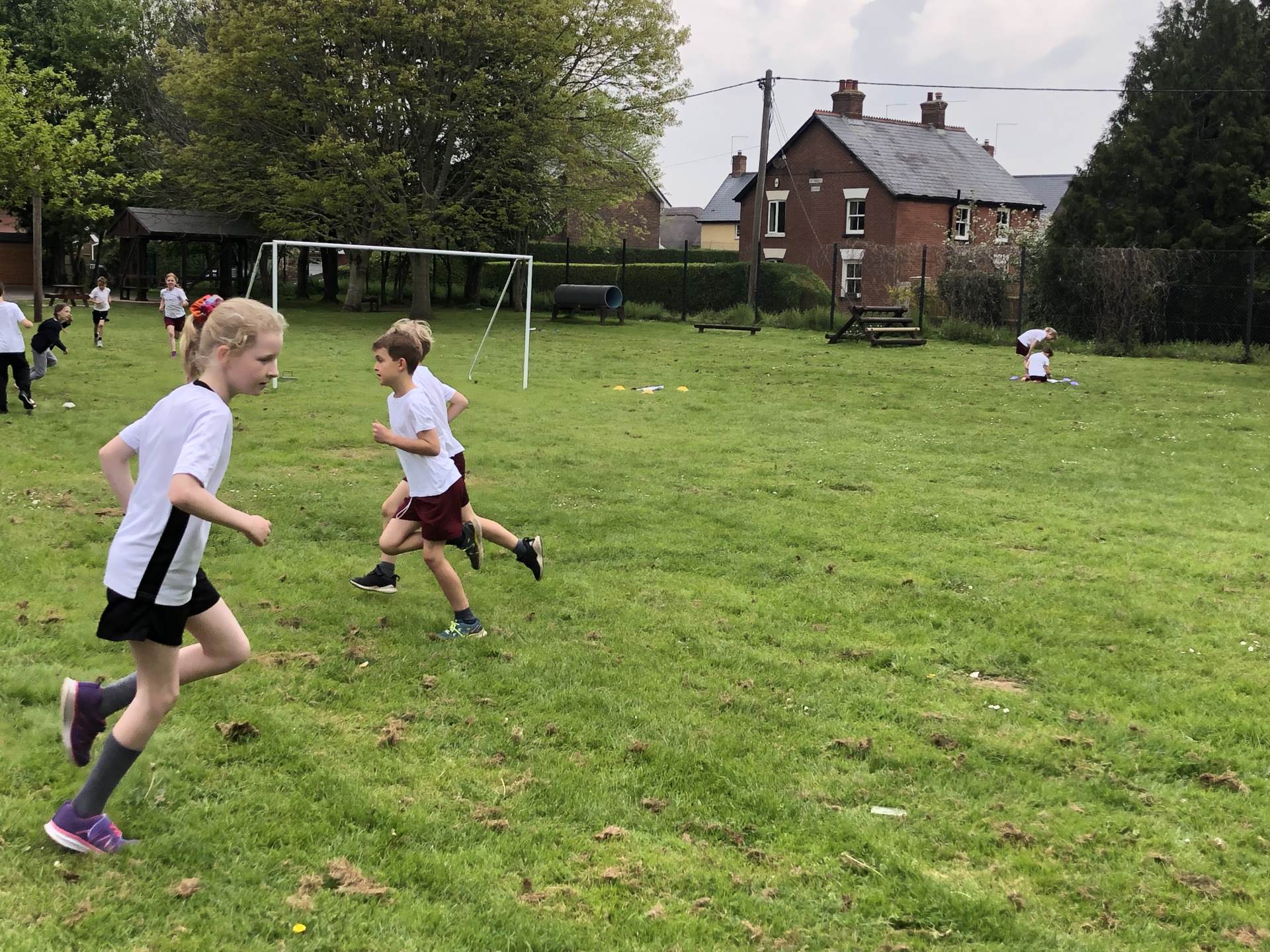 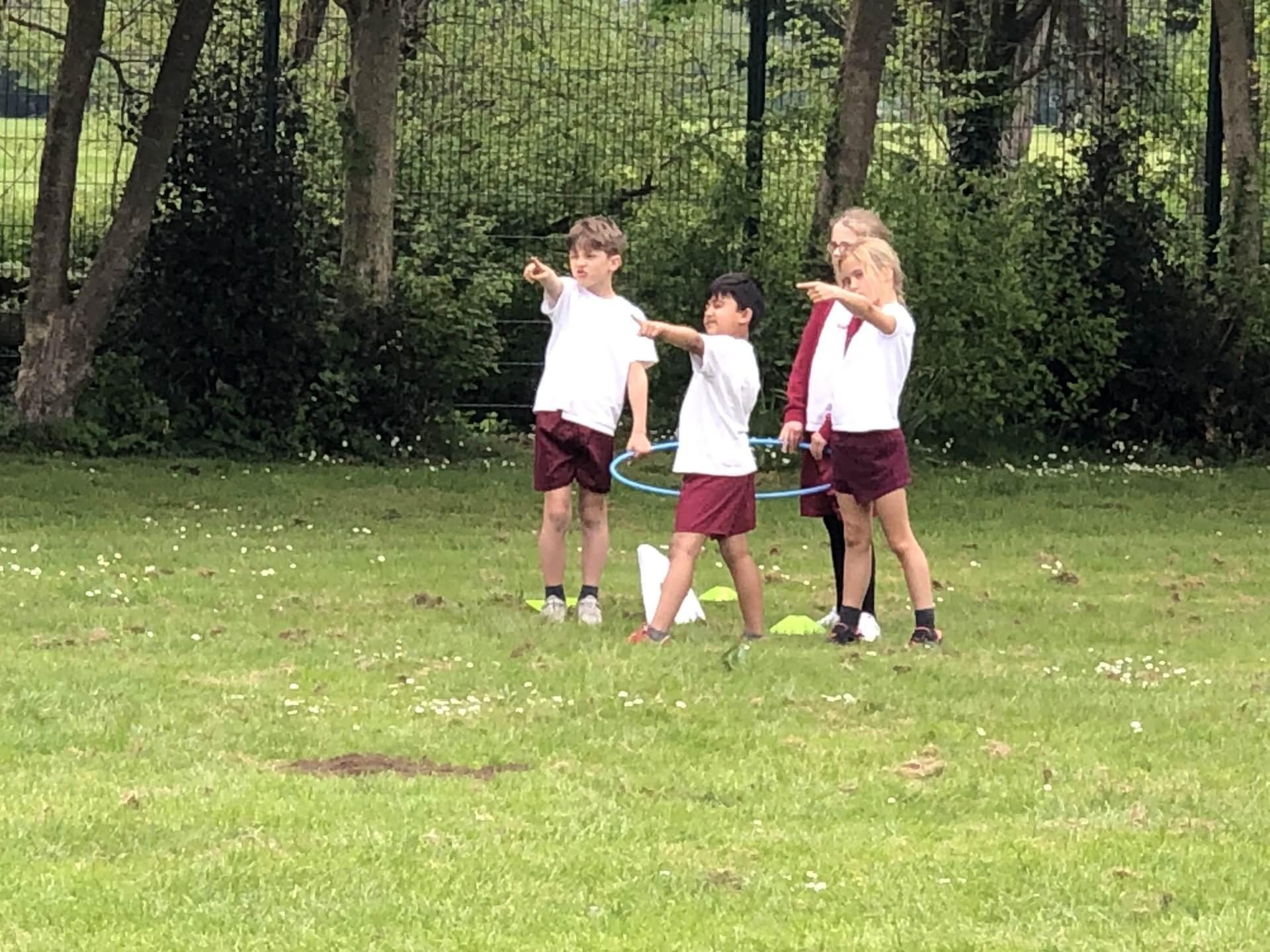 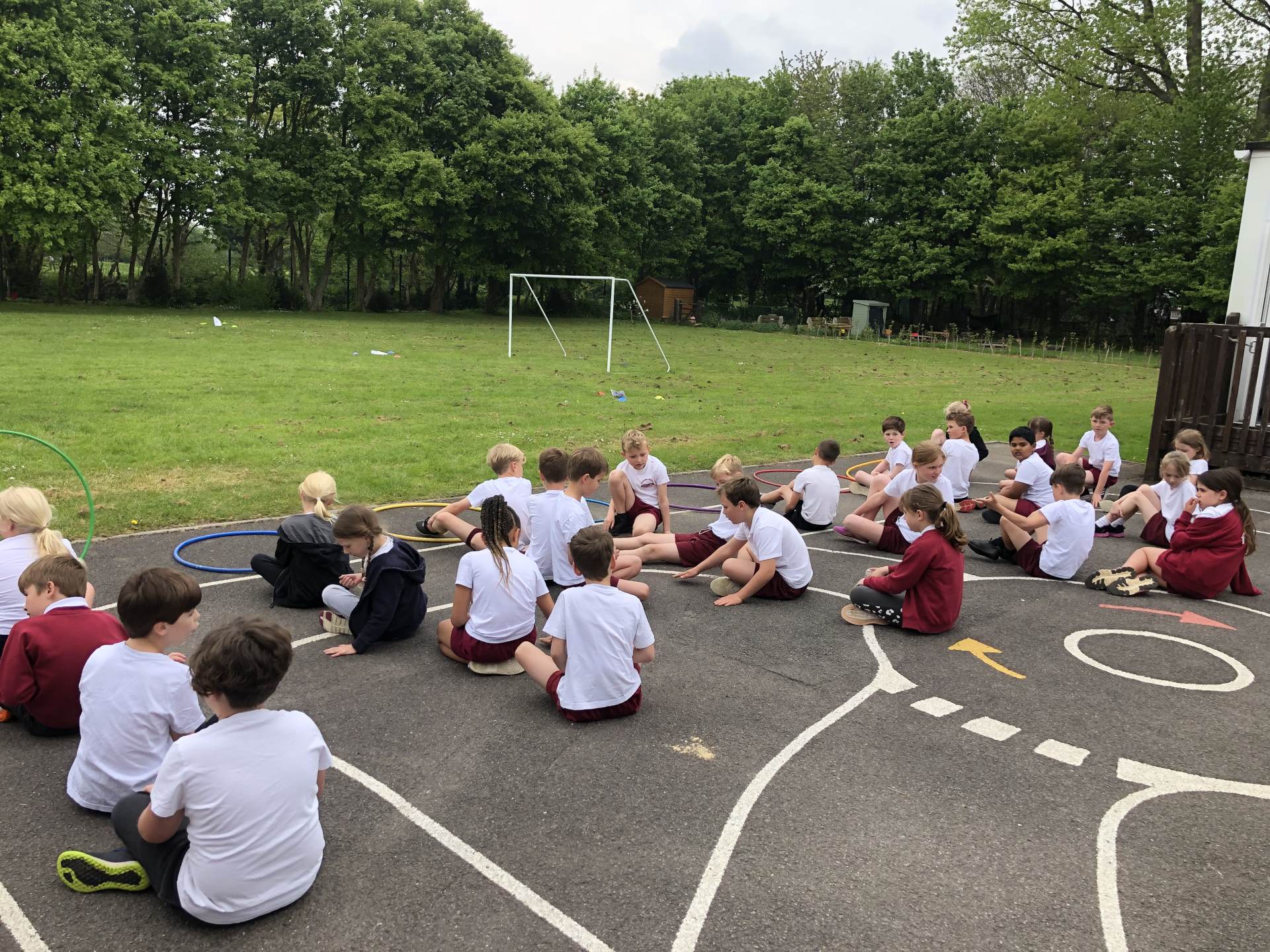 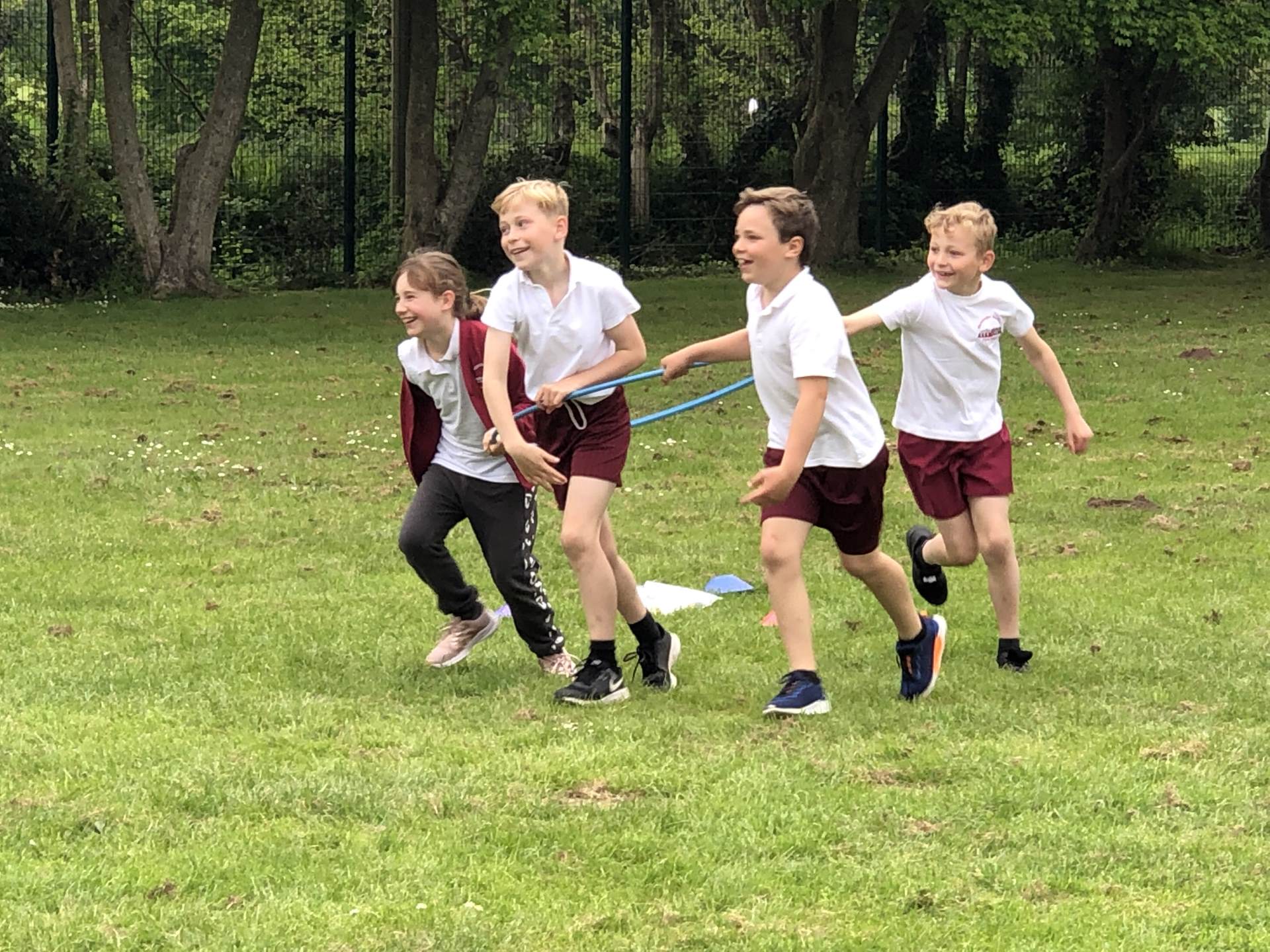 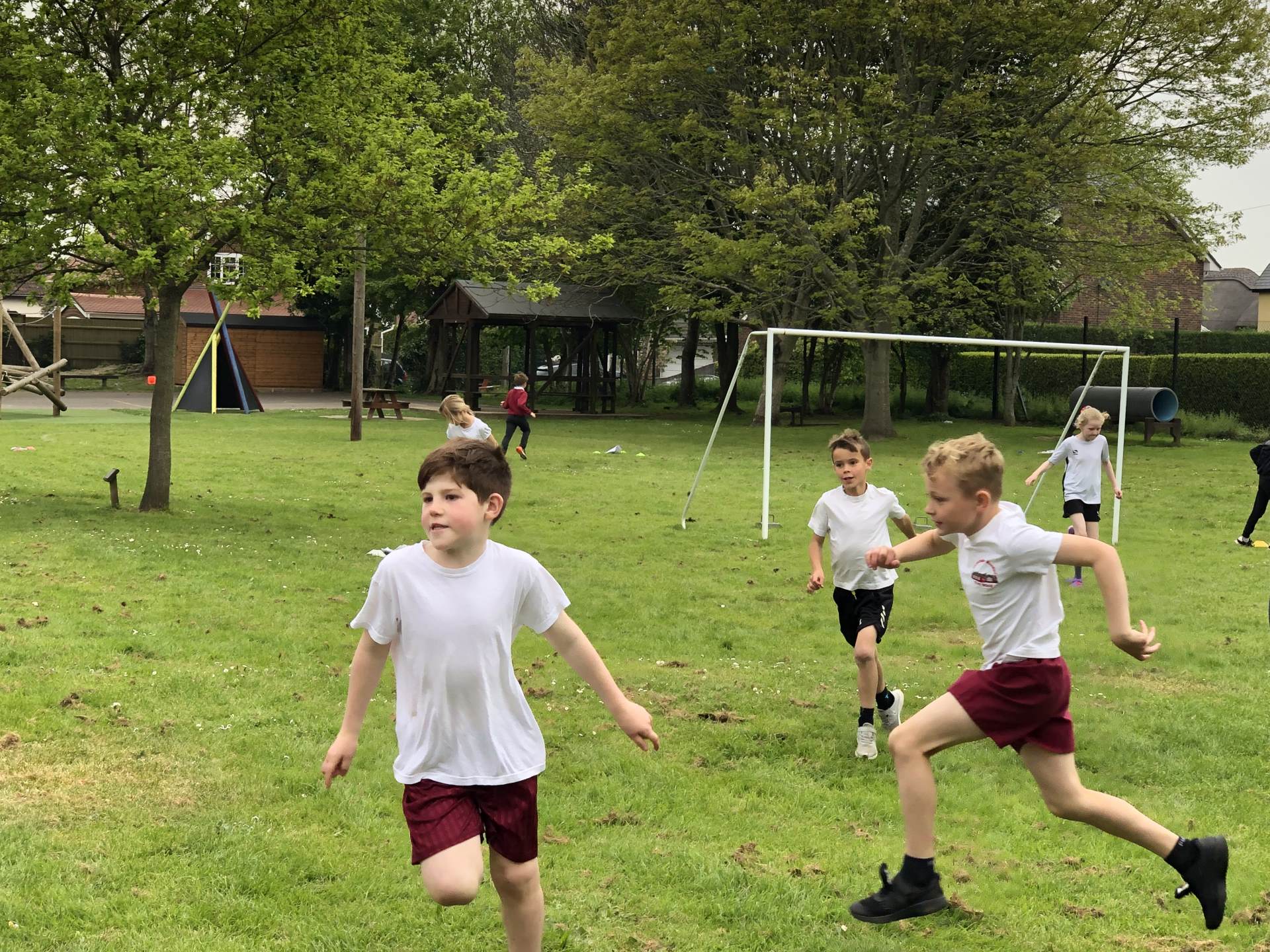